Posted on August 30, 2013 by Columbus Percussion 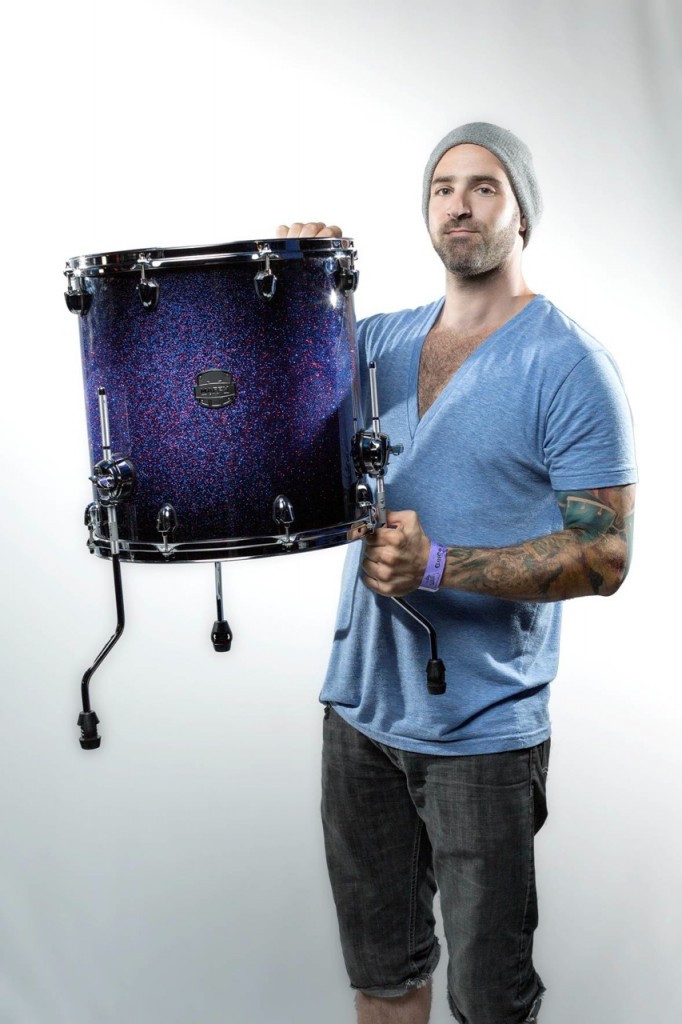 Matt Halpern, a Baltimore native, started playing the drums at the young age of 3. With private lessons, Matt acquired a deep knowledge of drumming and applied them playing songs in all genres of music. By middle school Matt was performing locally and by high school Matt was performing throughout the Northeast region of the US weekly. Towards the end of high school and into his college career, Matt developed a hefty roster of students from beginners to advanced across all ages. Throughout college, Matt supported himself by teaching and playing local bar gigs with mainstream rock and reggae cover bands weekly. After college Matt toured extensively with a couple bands and eventually joined up with instrumental group, Animals as Leaders. After performing with the group in 2009, Matt had the opportunity to join progressive metal band Periphery, and he’s been with them ever since. Performing and touring all over the world, Matt and Periphery have shared the stage with bands such as Dream Theater, Gojira, Lamb of God, the Dillinger Escape Plan, August Burns Red, Arch Enemy and many more. Matt is highly regarded as a very active drum instructor and participant in the expansion of music education. In 2008, Matt founded Bandhappy – the only online market place for live music lessons from musicians from all over the world. With Bandhappy, fans and musicians can take lessons with their favorite artists and teachers via Bandhappy’s custom video chat.

This entry was posted in Clinics. Bookmark the permalink.